A lot of people really beat themselves up over “negative thinking,” and you may be one of them.

And they often feel frustrated with constantly feeling like they can’t get out of patterns of negative emotions, like anger, sadness, loneliness, fear, guilt, shame and more…

And while it is, of course, true that in order to create the life we want today, changing our thinking to be more positive, along with changing our emotions, is extremely important and effective for reaching our goals, there’s more to the picture than meets the eye.

What most people don’t realize is that…

Negative thinking and negative emotional patterns are actually hardwired into the brain, in one of the most ancient parts of it. Negative thinking specifically is there for a very important reason, which you’ll learn about in the video we’re sharing with you today.

If you want to eliminate your negative thinking and negative emotions, so that you can become the most confident, fulfilled, healthy and successful version of yourself, then watch this video below as it will change your life:

Nick is releasing this video as part of the lead up to his 12th Annual Tapping World Summit, starting on February 24th. This event has been attended by over 2 million people over the last 11 years. It is a truly life-transforming event that you don’t want to miss out on.

This video was just put out by New York Times bestselling author Nick Ortner. It shares fascinating information about this primitive part of the brain that holds us back, why it’s not your fault if you think negatively (like I said, it happens for a reason), and what you can do about it.

In the video, Nick will also show you how you can use a technique known as Tapping to literally rewire the neuropathways of the brain to create the life you want (it’s been scientifically proven to do so).

He’ll even take you through a simple yet powerful Tapping process with you that will have you instantly feeling positive, energized, and empowered to move your life in the direction you want. Make sure to check it out here.

Here’s the reality about negative thinking…

It’s hard-wired in our brain for a reason and not easy to overcome unless you have a technique or tool to overcome it. If you feel you get stuck in patterns of negative thinking, take a breath, and know that it’s not your fault.

But know that there IS something you can do about it. With this simple video, you’ll learn how to use EFT Tapping to get past this primitive part of the brain and remove the negative thinking, limiting beliefs and chronic negative emotions that stifle our ability to grow and create the life we want.

Nick is releasing this video as part of the lead up to his 12th Annual Tapping World Summit, starting on February 24th. This event has been attended by over 2.5 million people over the last 11 years. It is a truly life-transforming event that you don’t want to miss out on. 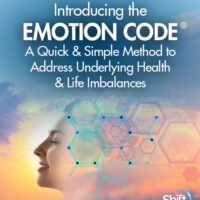 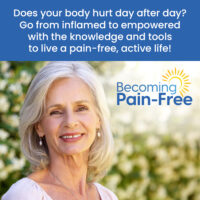 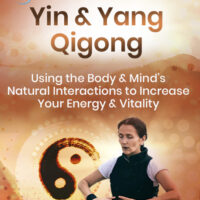 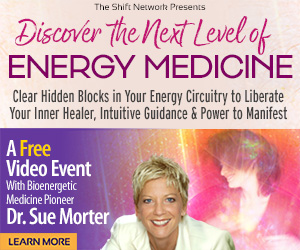