Can EFT help you improve your memory? Here are two cases that seem to suggest it can. The first case involves an RN who is a certified EFT coach. She claims she’s always had difficulties remembering certain things, like adding to a shopping list, remembering to make personal phone calls, and locating items she had put away but could not remember where. After becoming an EFT practitioner, and being admonished to try EFT on “everything,” she decided to try tapping for these small issues of memory lapse.

So if she saw something that should go on her shopping list but didn’t have the list handy, she would tap each point, saying something like, “I choose to remember to put (whatever the item was) on my list.” The next time she had the list in her hand, she was able to write the item(s) down. Before going to the store, she would tap with, “I choose to recall everything I need to get while I’m at the store.” She states she has not yet come home and found that she had forgotten anything, but advises that you be specific and name the item(s) that you want to remember to get.

One of the best uses of EFT for memory might be finding items you’ve misplaced. This can be of great help if you ever move and pack up lots of boxes without labeling them adequately. Here, too, the EFT coach will tap on the points with the phrase, “I choose to remember where I put (item X). The item’s location seems to magically come to mind. She’s always been able to find the item within a few moments, or she’ll remember discarding it.

The second case is from a licensed professional counselor who is also a board certified neurotherapist. He has had the problem of forgetfulness all his life. He has gotten some help with neurofeedback sessions but he still gets very frustrated at times. He has implemented habits which help him keep track of items, such as always putting his wallet, keys and glasses in the same place at night so that he knows exactly where to find them in the morning.

Nevertheless, one morning he panicked when he was rushing around getting ready for work and realized his wallet was not where he usually put it. He began to think of all the what ifs that might occur if he didn’t have his wallet with his driver’s license and credit cards, etc. He became more frantic and kept looking and looking throughout the house, checking everywhere he had been the night before. Two times he checked the jacket and pants pockets of the clothes he had worn the day before. No wallet. Now his mind was racing with thoughts of the hassles of having to call all the credit card companies to cancel and reissue new cards and get a new driver’s license. These thoughts left him extremely upset and frustrated.

Suddenly he thought of tapping. He repeated several times, while tapping, “Even though I know I’ve been careless with my wallet, I would still like to remember where it is and I am a worthwhile person.” An image of the closet flashed before his mind. He started to reject it because he had already checked his suit pockets twice–but then another flash appeared and suddenly he remembered he had worn a different pair of pants, not the pants from the suit! He rushed to his closet and felt into the pocket of the pants he had worn the day before–and sure enough, there was his wallet. And he was able to get to work on time.

His initial emotional response could have set his whole day off course. Tapping allowed him to calm his anxiety and frustration, stop beating himself up for forgetting to place his wallet in its usual place the night before, and allowed his mind to relax so that his subconscious could access the information he needed in a timely manner. 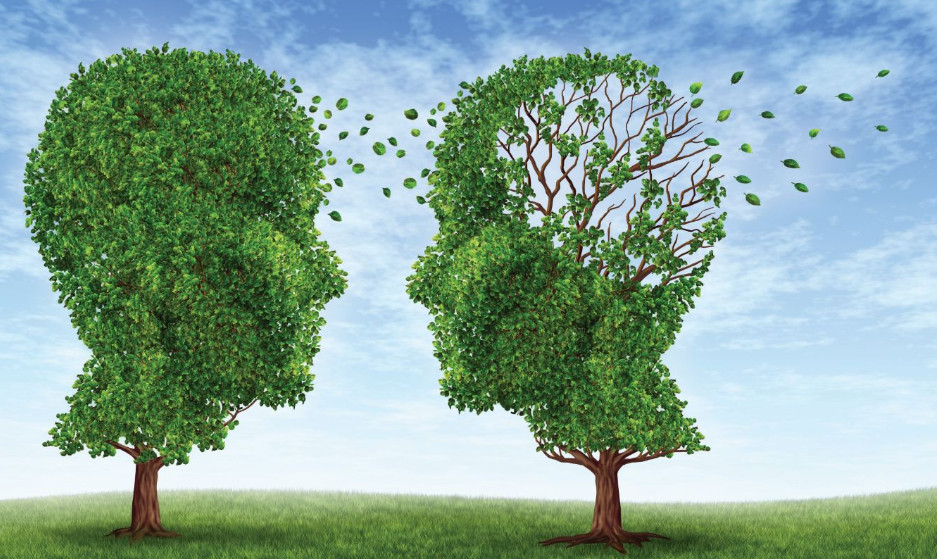 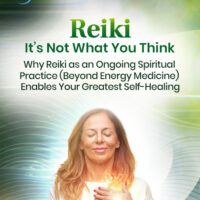 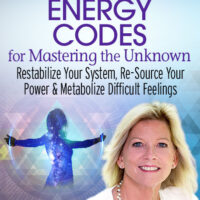